Spare yourself seeing “A Simple Favor.”

Perhaps a millennial might have found it good. Age has different tastes.

It was starting out as a good film, but just got a little twisted as the plot went on.

And if you are wondering where former cast mate of Designing Women Jean Smart is, well she is an alcoholic bit player in this film.

So what had the appearance of a comic thriller, well, do yourself a favor- miss it on cable 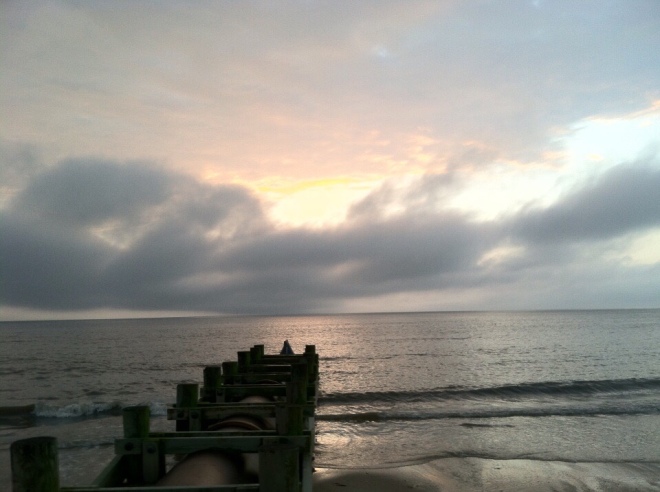