I have been off the blog for a little while because we had company here and things were kind of hopping.

The heat is taking its’ toll. Rain is not a common occurrence ; the lawns are starting to get brown from lack of water. My new normal morning includes watering all the flowers so they keep hanging in there. I do enjoy seeing the fruits of my labor.

The first “Jersey” tomato is ripened on the vine and ready to be picked. What a treat it will be to crack it open. When watching my calories, our tomatoes prove a treat, as they tend to be quite flavorful. It is to the point that I eat regular tomatoes only during the growing season. Outside of the season, the flavor of other tomatoes can be quite disappointing. We also have fresh lettuce that Jim has grown and I have been harvesting for salads. That has been really tasty. It makes you WANT to eat a salad.

This blog post today is dedicated to my late neighbor, Jeanne. She passed away this past winter at the age of 92. She always was a blog reader of mine, and I always looked forward to her comment for the Jersey tomato post.

Jim’s sister and her husband had left us and now, I get to try to get the house back to normal. 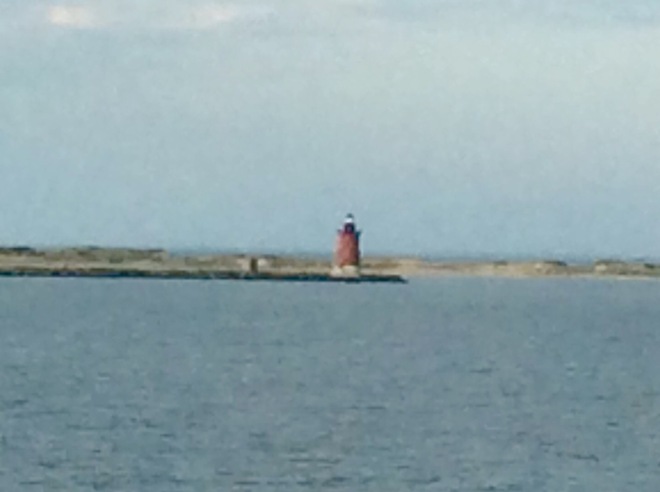 Honestly, I loved having the company.  The ride on the bay was a nice surprise. There is a lot to be said for bay breezes. Of course, I made sure my sunscreen was on before we left.

Jim is out now, trying to shift gears while walking at Higbee Beach. I finished a load of wash and took Kasia  for a walk. Just another quiet Sunday night.

Have a good week.

I haven’t been around much due to company and the fact I had a new phone delivered.

There are more pixels in this phone’s camera. I find photos are more vibrant. It is an IPhone SE and so far, so good.

So until I get back to school, company, pups and pictures are keeping me busy.

Jim’s oldest sister and her husband are down to stay with us overnight before they leave for home tomorrow afternoon.

We have been on the go since they have been here. We went out for a nice dinner to celebrate Earl’s 80th and Jim’s 61st birthdays.We came back for birthday cake and a wild card game and are now watching cable and having a great time.

It’s odd having company here. We are so used to quiet that it is kind of nice to have a break in the action.I guess this is a precursor of what the summer will bring.I’ll be up tomorrow morning to set the table for breakfast.

It’s nice to see how the other half lives.

We had gone through pot roast withdrawal for a bit.You know, when it is warmer out, pot roast is not necessarily food on top of your ” must have it now” list.

As it is now mid-October, we here in the Mid-Atlantic states have reached, at least for now, a genuine dip into October weather.When that happens, it was like an automatic reflex:I reach for the crock pot.Having a mom home for most of my life, I grew up with someone who was home and poured love into her meals. As times have changed,I discovered that the I can get the love in a meal via the crock pot.

I put carrots,peeled potatoes, celery and onion in the crock pot and then put the cut up pieces of chuck roast in.I normally cut it up when I know I am having company for dinner.Then, for trying something new, I purchased Campbell’s tavern pot roast sauce. All you had to is open the pocket and put it in the pot.

Cooking the pot roast was easy,as low and slow me a very tender pot roast.It smelled so good, the Zush the invalid come around to be a little bit. It was a hit across the board. 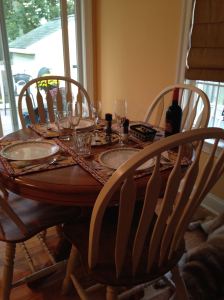 One of Jim’s sisters and her husband are coming down for the weekend to Undisclosed Deux.

The construction is put to bed!

I honestly can say that it has been an awfully long stretch of time checking on contractors, looking for flaws, questioning work…but it is done.The fact that it is no longer just us but also company**albeit family** puts this chapter of the life of Undisclosed to bed.

I am hoping for a wonderful weekend for all, some good yard-sales with my sister-in-law Joanna, and a ton of card playing! 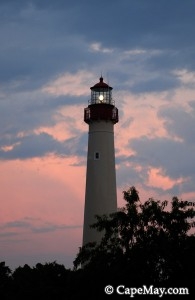 Took advantage of the day off to reawaken the Betty Crackpot, I mean Crocker in me.

Next weekend we are having company at Undisclosed. So all my ducks are in order, I baked today….pumpkin….pumpkin spice cookies…yum!

Will parchment paper and freeze the pumpkin bread, and tin up the cookies.
Here’s hoping they make the trip in one piece!

Things are bustling here at undisclosed.

After last night’s hockey game, we went into today with guns blazing. Dog play,dog walking,chores like the wash are all done. I did my 4.2 mile walk with my buddies. To top it off, we even had company for dinner!

If what they say is true, you can’t hit a moving target …we are in good shape.**fingers crossed**

As Jim’s Mom is still here, I have to bow to company,so as a result, Mamma Mia- the movie is currently blaring from our tv: at least Mom is enjoying it.

I had to get up early to catch Sandra’s money saving meals, and Hungry Girl. It’s all good- I am on my way to do my 4,2 mile buddy walk, only to come back and pack up for the city. 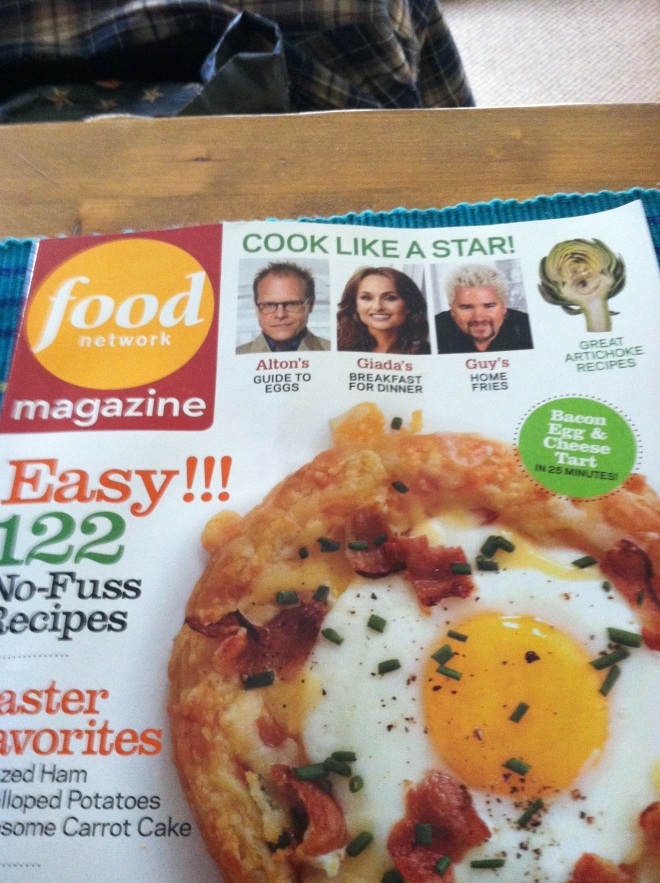