Our little version of Amity is pretty much in full swing.

All the tourists were paying homage to their fathers and husbands, tanning on the beach when, all of a sudden, my little Amity became a part of Miami CSI.

Two teens were out in Delaware Bay in their kayak. They saw something floating and hurried back to the beach when they realized it was a dead body. They had their parents call 911 on their cell phone.It turned out to be a fully dressed male in his 40’s. 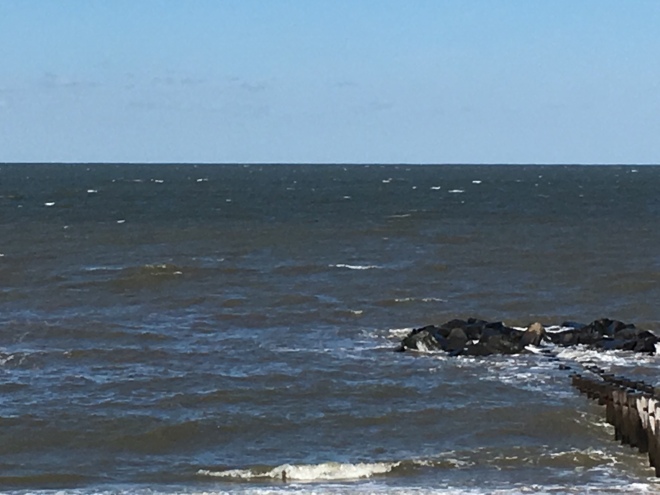 So when you think a sleepy little town is exactly that-think twice!