I am sitting here for a few minutes trying to compose myself.

Tomorrow, I am finally getting seen by my GI for my esophagus issue. I am so tired from worry, and yet can’t seem to stop. The last time I had fear like this in my heart was 1999, having had the third of my three cancers back then. Sometimes you know that things are going to be rough. Especially in my mind is I was in my thirties for my first three. I’m a little older now. 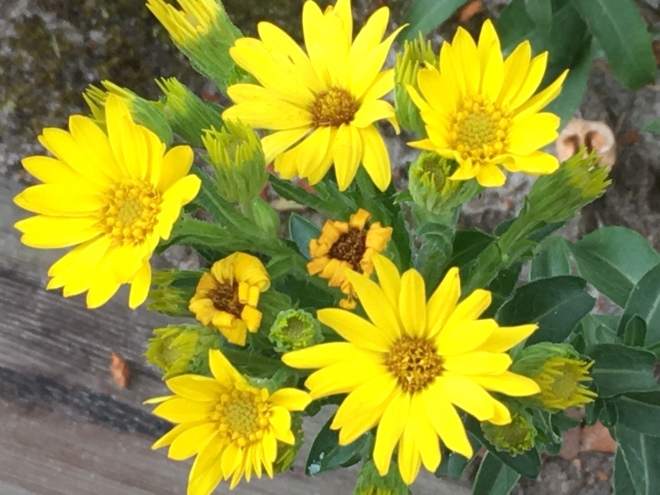 It’s funny how people tell you not to worry.

I’ll stop worrying when I get an all clear from the doctor.

Yup, it’s that time of the year again. Memorial Day brings all the tourists down and with a forecast not written in stone, they show “Jaws”. I laugh because every time I watch this in tandem with the advent of tourists, you can pinpoint the accuracy Steven Spielberg used when casting for summer folks and their roles.

You could walk out my front door with me now, walk to the bay, and you’d laugh at the movie-type folk you see.

Fortunately, entertainment lasts only so long, and, thank God, October gets here!

I had worked for 30 years at my primary position. It was my occupation for almost 1/2 of my life.

When we relocated and moved down the shore with the girls and Jim, I could have done nothing but volunteered for rescue, library, and the like, but ended up working. I started in the Acme in the Bakery department and later front end cashiering. The I spent a dark four months at the Ferry, which I would wish on no one.I gave myself a few months off, and ended up working as a substitute class aid for the school district.

I have gone through paperwork to send in to become a substitute teacher, but the last few nights I haven’t been feeling too well.Do I really want to work?

The issue right now is I am working five days a week, sometimes four. I really don’t WANT to go back to that. At the same time I am torn with the satisfaction I get helping the children. When you are married to a man almost on medicare, I realize that maybe I have to stop my head from spinning and stick with it.

But you know what?

Today after work, I did the wash and did the switch over. Good bye to polar fleece sheets, hello to the cotton ones.

I walk around and look at Kasia’s face and know she is wondering when Momma will be around for a while. It seems that she’d like to be in air-conditioning because that means Mom would be home.

She loves to be upside down when I give her a belly rub after our walk, and school cuts into that time. She isn’t pleased.

Then, as I switched the sheets for the season, I remembered the last time that I did this Zush- girl was still here.

I know things change, times change, but for just some more time with my girls I’d have such a full heart and one not so heavy.

Yes, his first name is Luca, and for all of you Godfather fans, this one isn’t sleeping with the fishes.

Born this past October, today was his Christening day, and yours truly served as Godmother.

Now, if I can only get him and Kasia to be buddies, all will be well.

God bless you, Luca, on your Christening day. Your Cioci loves you!

It’s that time of year, as the labors of choral groups and band members got to display their hard work.

They had the principal participate in a tune played about baseball being played. The children really enjoyed that. Our concerts were held in the cafeteria, and it was amazing the speed at which the chairs can be assembled and later disassembled. 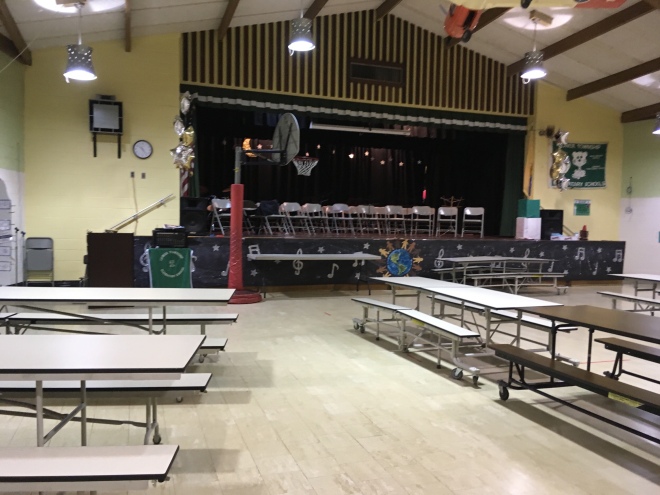 Here is an after shot, once all the chairs were put away.

Yesterday at lunchtime, they played a few of the concert tunes as a warm up, if you want to call it that.

After this weekend, the official countdown to the end of the term begins. Everyone sure is ready, as hard work wears you out! 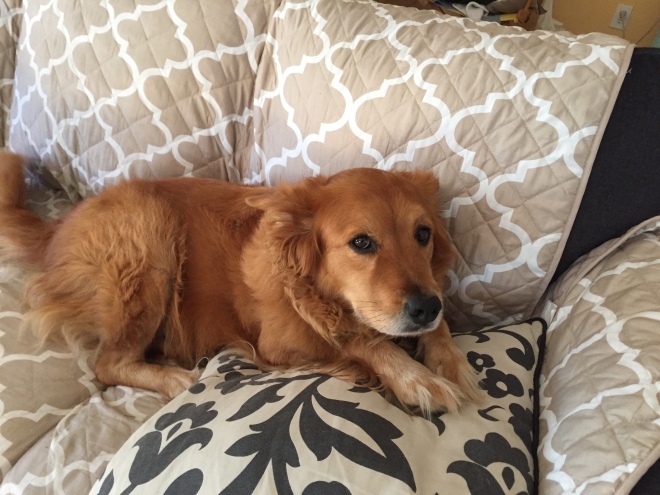 My little buddy, once again, has successfully imitated her aging pack, i,e, me and Jim.

She ran or dashed after a squirrel and her back right paw, once again, has her recrowned by me as ” Hobbles McGee”.

She is on an anti-inflammatory from the vet, and is not so much better yet. That means Kasia isn’t mad about potty only walks, at least, not for now.

A Repertoire of Recipes

O at the Edges