The second season of “The Crown” is now on Netflix. What a choice I jumped into.

Being a former American Studies major, of course, history was always my interest, but when I saw the one episode dealt with the Duke of Windsor coming to seek reentry to England and hopefully get a Royal-esque position, I was pleasantly surprised with a refresher course in World War II British history.

He proceeds to travel solo back to the UK, meets with his friends in order to get their support that would bolster him when he goes into Buckingham Palace, and then, in the end, needed the permission of “The Crown”.

The episode went into full depth about the Duke and Duchess of Windsor and their travels to Germany after he gave up his title.The meetings with Hitler and the other Nazi officials and plans that had been drawn up were brought to the forefront and as they end the episode saying ,’ He left with his tail between his legs.”

Worth focusing on with one good eye. 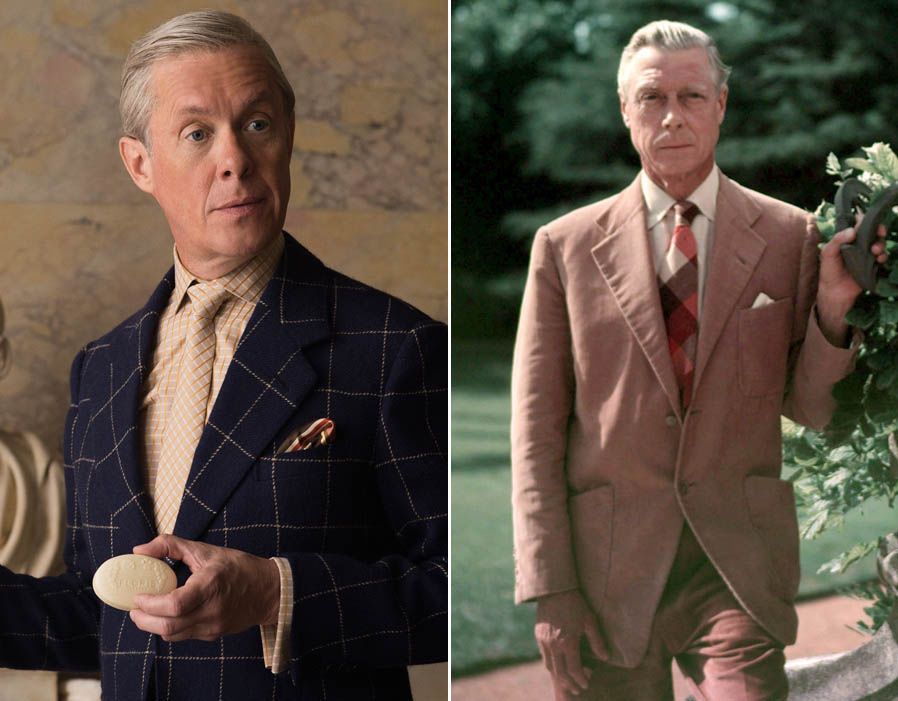 One thought on “Netflix’s “The Crown””