I got into watching cooking on the Food Network watching the original Iron Chef television show about 10 years ago on the Food Network. It was good, albeit a little campy, but I learned a thing or two along the way. Even my godson Greg would come over and watch it with me once in a while.

Then the Food Network decided to make their version, entitled Iron Chef America. Well, I guess they felt they rode that concept like a dead horse, because it’s not on the air. 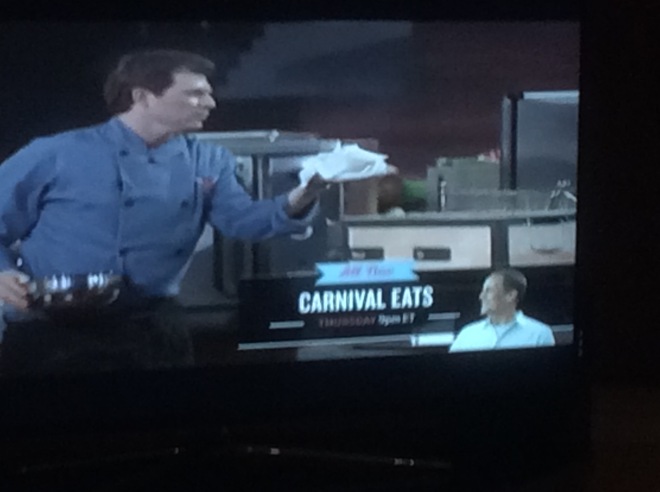 Tonight on the Cooking Channel, they are running some of the early shows. Since I like the series, I put it on. As the show went on, now I see they are pushing a new version of the show, calling it Iron Chef Gauntlet, with commentary provided by Alton Brown.

I thought I missed the series, but I don’t know. New show, new rules. I’ll give it a shot. I will be surprised if it surpasses the prior version .