..such as my cousin Bernadette, the grade school nuns. high school teachers,college professors and friends such as Jane Sennett Wilson, Debbie Zinnar, Greg Miziorko and Gen Dagney…did you all take an oath not to let the new people in regarding student borne illnesses? Do you have to do the job for 25 years before they tell you? Oh sure, take tea, honey, brandy, vodka, Tamaflu, Tylenol PM…..hahaha.

At last count, thanks to my buddy, Kate, I have a bad virus, that tends to linger, based on being in the classroom with little guys with habitually runny noses.Thanks to a spill in the neighborhood the other night with Kasia and another pup, I feel as though I got hit by a bus.
But there is something about forcing fluids and Mucinex and yet,with thanks to Lord Tennyson, when I go in the morning, feeling as though I am indeed, leading the charge of 600, I can only wonder how long this viral issue will keep going around in circles. 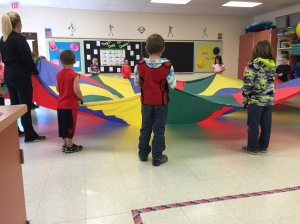